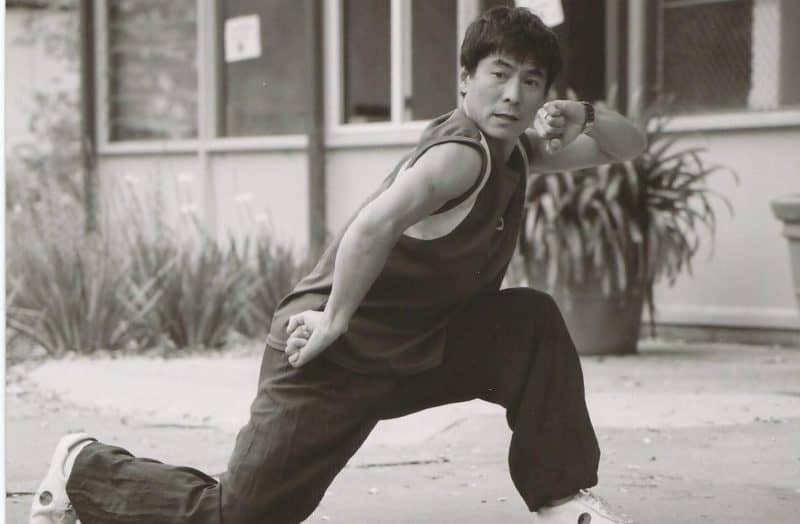 Pinyin: Xingyi Quan (形意拳) is the oldest style within the internal martial arts taught at our Academy. The art is believed to have originated during the Song Dynasty (960–1279) but some theories claim that the art was developed much earlier during the Northern Wei Dynasty about the time when the Indian monk Bodhidharma is believed to have lived.

The combat efficiency of the art is commonly attributed it’s relative simple motions compared to the moments of some of the more complex internal martial arts such as bagua and tai chi. Xingyi quan is easy applied for self defense and high level practitioners tend to emphasize the training of just a few sets of techniques over and over again.

What is Hsing-i chuan?

This style of martial arts uses the whole body weight to generate force while striking. The attacking techniques are typically performed simultaneously with blocking techniques.

The body moves from complete stillness into an explosive burst of power while striking and it is said that “when the punch arrives, the whole body arrives”. The basic practice of this art consists of training in standing postures (to build up inner and outer structure) and linear punching repetitions Wuxing quan 五行拳 (Five element fists).

The first character “Xing” (形) in the name Xingyi Quan is usually translated as “form” or “shape” and the second character “Yi” (意) meaning “mind”. Therefore the Xingyi quan may be interpreted as “Mind form boxing”. The name hints that the form of the body is subordinated the mind or the intention.

There are many types and different schools of Xingyi Quan but all the variations of this martial art originates from manly two lineages: The Hebei branch and the Shanxi branch.

The Xingyi we practise at Tangshou Academy belongs to the Hebei branch. The students learn the Wuxing quan 五行拳 (The Five element fists) and when the students master these basic principles the students move on to the 12 animal forms.

The training is also an integrated part of the Bagua practice. In order to learn bagua the students must learn the basics behind Xingyi. Especially the body structure and stances are necessary to master before learning bagua zhang. Fighting applications and sparring practice are also an integrated part of the training. The easy and logic applications will also work as a good base before starting with the more complex bagua applications.