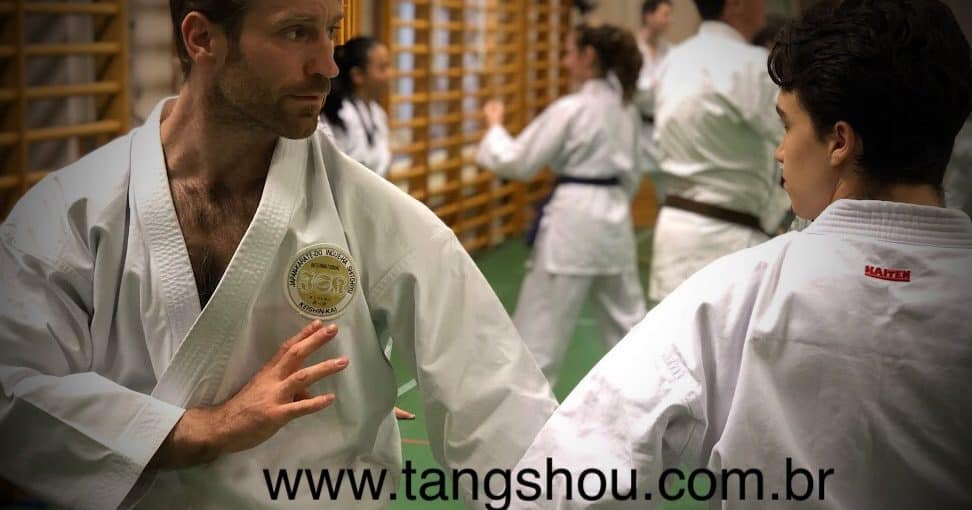 Basic training is the core of the teachings at Tangshou Academy in Sao Paulo and the key to gain good skills. The basic skills takes time and effort to build. The way of traditional budo is to train hard and dedicated and to accumulate skills during a whole lifetime of training.

“The way of Budo is to practice every day, until you die…” 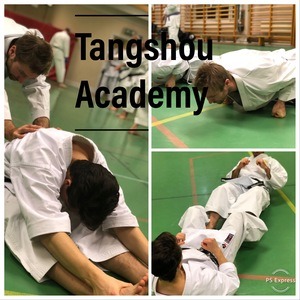 In China and Japan many masters say that gongfu (martial art skills) cannot be achieved without “chi ku” 吃苦 (“eating bitterness”). It means that the high level of martial arts skills can only be reached through hard and consistent training.

There is no instant satisfaction or short term gains through the karate practice. As a paradox, many people who start getting used to this process, often find themselves enjoying this exhausting and sometimes bitter struggle.

“The secret behind profound skill is through hard training and through basic practicing.“

As this long and time consuming process becomes a part of our daily life, the training brings many benefits to our life. We learn to work hard and disciplined, we learn to respect each other and we build a positive attitude for life in general. Practicing Karate simply brings a meaning to life. 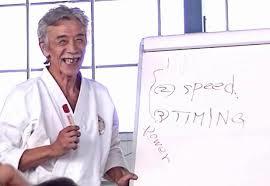 Karate is sometimes referred to as “Karate-do”, where the “do” stands for “way” which means that karate not only is to be regarded as a sport, it’s a way of life where the training ultimately becomes a part of life.

The classes at our academy here in Sao Paulo may be described as physically hard but at the same time we have fun; through the training we make new friends and get involved in a community of people with different backgrounds. 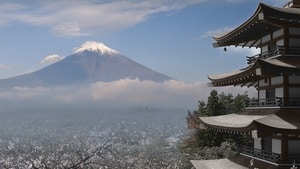 Our training, does not only offer one limited objective as with the sport karate. Instead, the traditional budo has as many purposes with the training as there are different students in the dojo.

No matter if it is for the physical benefits of the training or for the understanding and widen perspectives through the philosophy behind karate-do. Our dojo is for everyone!

The characteristics of the karate at Tangshou Academy

Basic practice (基本功) is usually referred to as Kihon (Japanese Budo or “Jiben gong” in Chinese Wushu). At our academy this means that the students will learn to use the body in a natural and beneficial way in order to generate force.

“练武不练功, 到老一场空” “The practice of Martial arts without doing basic training is a waste of time and energy”

Through the basic practice the students will learn the basic postures/stances that is the foundation for everything that is taught in the school along with basic techniques (e.g. kicks, throws, punches). 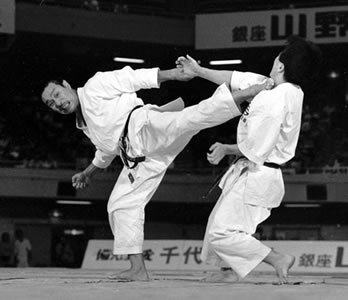 How can budo be used for self defense?

Some people may ask: How it is possible to use basic skills in a real fight? The answer is that it’s difficult to only practice basic “kihon” and apply the skills in fighting (kumite). Individual practice is simply not enough for self defense.

In a fight there are too many other variables that the basic training does not cover. Conditions such as distance, timing, fear, vulnerability, the level of skills the opponent posses and much more, will affect the outcome of the fight. 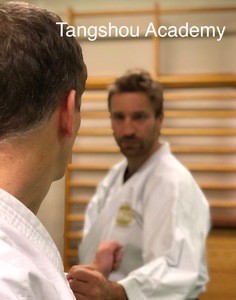 All these conditions are difficult to take into consideration in the solo practice. For this reason karate also offers a method where we apply the basic techniques in combat situations.

Only when the practitioners have both good basic skills combined with good practical experience the karate works for self defense and fighting.

Some people nowadays may skip one of these training methods in order to achieve faster results and only focus on either basic training or fighting training but this may result in an incomplete technique and this is not how the traditional training was conducted in the old times.

Our dojo in Brazil

The martial art that is taught and practiced at Tangshou Academy here in Sao Paulo has strong ties to the Chinese martial art lineages. These styles were earlier referred to as Tangshou dao 唐手道 on Okinawa. (Tang referring to the Tang dynasty and Shou meaning “hand”, often translated to Chinese Hand). 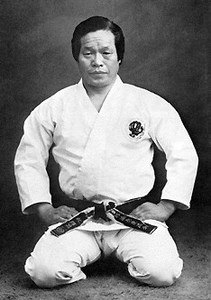 In his younger age, Teruo Hayashi travelled from the mainland Japan to Okinawa where he sought some of the most famous Okinawan masters of his time. He was a strong fighter and he got a rude reputation on Okinawa for challenging the karate masters and their students in fights.

In many cases he would win against the best students of some of the masters. It also happened in some cases that the masters would accept the challenge to fight with Hayashi themselves. If Hayashi lost the fight he would beg the master to teach him but if he won he would leave for challenging other karate schools.

Hayashi became famous for his excellent skills and from learning from some of the old and legendary masters of Okinawa before the existence of modern karate.

Master Hayashi also learned many weapon systems (Kobduo) during his stays on Okinawa and later created both his own Kobudo system and also his own Karate style (Hayashi-Ha Shito ryu). Teruo Hayashi was the only karate master that has ever been awarded with the rank of 10 dan (JKF) during his 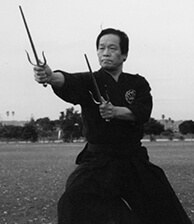 He is sometimes referred to as “the great Kobudo-man” from his excellent skills and deep knowledge that he possessed in various weapons trainings. 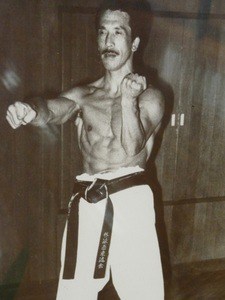 Yoshimi Inoue was a martial art genius and a strong influencer on all the main styles of modern karate. He grew up on the countryside at the time of postwar in Japan. The times were hard but obliged to learn martial arts, he set off to Osaka to learn from one of the greatest karate masters that he had ever heard of, Soke Hayashi.

Inoue stayed in Osaka, for some years, looking after his Master and cleaning the dojo. In return the Master would teach him. The training was tough and the older students would show the country-boy, Inoue, no mercy in the fighting practices.

Master Hayashi also drilled Inoue very hard and it was not unusual that Inoue would get knocked out during the training with Master Hayashi. But Inoue was tough and he trained harder than any other of the master’s students.

Soon Inoue would emerge to become one of the top students of the dojo and when the dojo was empty from people, Inoue would still practice, repeating the techniques, over-and-over again.

After some years of training, Inoue went back to his home prefecture, Tottori, where he opened his own Karate Dojo. He trained his students hard but also developed an understanding for the body mechanics behind the karate techniques that was slightly different from the karate he had learned from his teacher.

Inoue’s teachings were based on using the body in a relaxed way and generating power without using brute force. As a result, his students would make great progress. 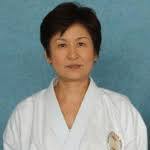 Soke Inoue became famous for his in depth understanding behind the techniques used in karate. He taught principles rather than formalized techniques. As a result, Inoue attracted students with different karate backgrounds that came to learn his principles.

Some say that one of his greatest contributions was to link and apply some of the principles and techniques from the old martial art into the modern competition-karate. 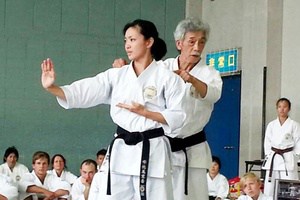 During Soke Inoue’s life he created some of the best karate competitors that the world had ever seen. Some of his most famous students are: Mie Nakayama, Abe Ryouki (Goju ryu), Antonio Diaz and Rika Usami.

“We are privileged at Tangshou Academy of being able to offer the teachings passed on to us by some of the most prominent karate masters of modern times.”