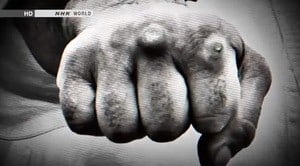 What are the origins of Karate?

Karate is nowadays commonly associated with different types of unarmed martial arts or “Budo” that were later brought to mainland Japan from the Okinawa islands.

Okinawa which consists of a group of islands has from a trade perspective, historically been of significant importance for both Japan and China. Since Okinawa entered into the Imperial Chinese tributary system under the Ming dynasty it was strongly influenced by Chinese culture.

Although Karate commonly address Japanese or specifically Okinawan martial arts; there are nowadays many different styles of Karate with quite different origins. Some of the more traditional Karate systems are close related to the Chinese martial arts.

However, there are also more modern Karate styles with shorter history that have been developed on mainland Japan and that were typically blended with various domestic martial art systems.

The more early types of martial arts that were practiced on Okinawa are often referred to as Shuri, Naha and Tomari, which are all cities in Okinawa where they were practiced. 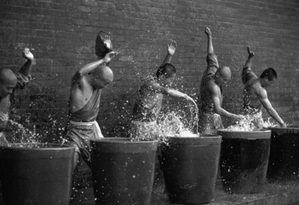 Understanding the History of Karate

Until the early 20th century there were almost no official styles or organisations. The practice was taking place within closed groups and sometimes even kept secret to outsiders. Later on, different organizations or “styles” developed that would only train certain teachings from one specific master or lineage.

Common schools or organizations of today, with their roots in Naha are: Goju Ryu, Goju Kai, or Uechi-Ryū. While some of the schools that originate from the Martial art of Shuri are: Shotokan or Shorin ryu. 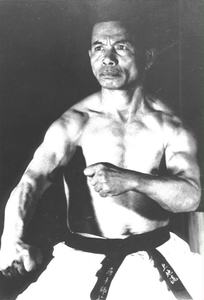 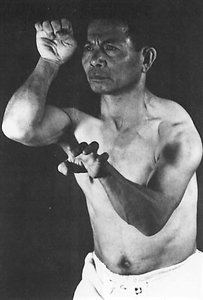 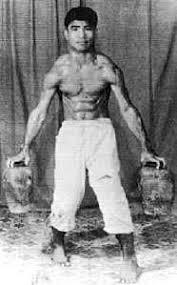 Each area and its teachers would know different types of “kata”, (sets of techniques) that distinguished the different martial arts from each others.

The martial art that was practiced in Naha has its origins in Fujian White Crane (a wushu style from the Fujian Province of China). Until today many of the Naha techniques and kata still have names that can be traced to ancient Chinese martial arts.

In the old days karate was not open to the public and were only taught within the family and inherited from father-to-son through generations, until the system would be taught to practitioners outside the family.

One such style comes from the Nakaima family karate that is now days commonly known as Ryūei-ryū 劉衛流). These Chinese karate styles were well preserved for generations on Okinawa but might have been lost or yet not revealed in China today.

At our Tangshou Academy we practice karate that originates from: Naha, Shuri, Tomari and the Nakaima family.

The elements of the traditional training

As with the internal Martial arts (e.g Xingyi, bagua and Taiji)

individual practice of techniques (e.g. punches, kicks, blocks, stances), is one commonly trained method. In Japanese this kind of training is called kihon in Chinese jiben gong （基本功). In western martial arts this 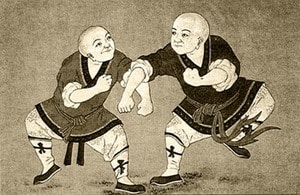 is similar to shadow boxing.

Another method commonly practiced in Karate is Kata (form). It’s patterns of martial art techniques practiced either solo or in pairs. In Chinese martial arts kata is also a com

mon way of training but usually referred to as taolu (套路).

Many of the karate systems also emphasize fighting training with an actual partner/opponent. This training is called kumite in Japanese. The combat training at Tangshou Academy is closely related to the basic and form training

Today Karate has involved to a modern sport with regulated rules. The sport-karate is not the primary focus of the training at our Academy. However we also offer training for competition in both Kata and Kumite. Read more about the standardized rules and tournaments at the World Karate Federation (WKF) here.